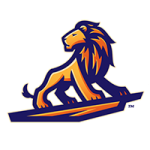 Alphalete Plumbing & Heat is Southern Colorado’s premier plumbing services provider. We specialize in residential and commercial plumbing services. Our services range from appliance replacement to custom design builds. We’re here when you need us. Please schedule your competitive estimate today! We take pride in our experience and expertise in the plumbing industry. Our work is highly rated among the top providers in the nation. We provide each and every customer with industry-leading customer care and support. Our mission is to ensure complete customer satisfaction from start to finish of every project. Our technicians communicate with our customers in a professional and friendly manner. We are always available to answer any questions or address any concerns that you may have. We built our business through customer satisfaction. We continue to grow because of our strategic partnerships in our local community. Our neighbors call us when they need help. We value your friendship and we want to earn your trust.

How can we help you today?

Our plumbers are standing by

What our clients have to say:

They gave a great price and they showed up the next day and were fast on their service.
David W.Colorado Springs
They did a great job and I was happy with their work and performance. They were very professional.
Dean K.Colorado Springs
Quality work, excellent service and competitive price! Alphalete is on my top list!
Scott N.Monument
Alphalete was efficient and quickly completed the replacement of my hot water heater.
Lorraine W.Colorado Springs
They did a great job installing the hot water heater. They even came earlier than my scheduled time which I appreciated since I had no hot water. They had it installed in less time than estimated.
Deb S.Colorado Springs
Very prompt professional service. Diego answered all my questions, was able to schedule me quickly, arrived on time, completed the work on time, the work was high quality, and the price was competitive.
Krista V.Colorado Springs
"Diego responded immediately to our request for service and we had a new water heater in half a day. No other company even responded. Fantastic customer service and installation. Highly recommend.
Kent T.Colorado Springs
Very honest and accommodating. Responded quickly to my voice message on a Sunday. Had a problem with my water heater, he did a thorough diagnosis, in the end let me know it probably didn’t need replacing, didn’t try to gouge me for a new heater. Very professional and considerate.
Mark R.Colorado Springs
Diego was outstanding, professional, respectful, and very knowledgeable. His response was unbelievable and he took care of the job in no time. Any time in the future whenever we need a plumber he will be the one that I will call.
Roberto S.Colorado Springs
Previous
Next 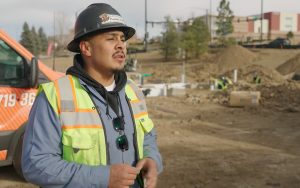 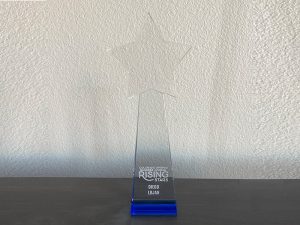 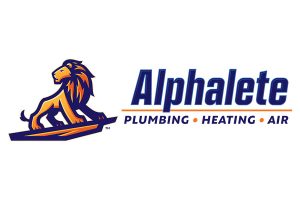 >> Read More On Our Blog 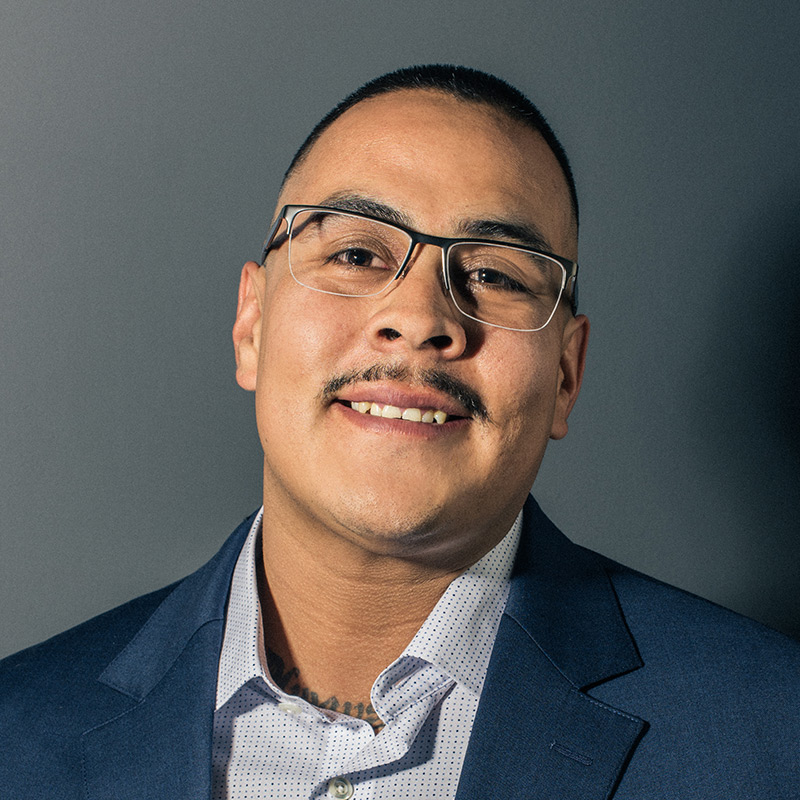 Diego has 14 years of experience in the plumbing industry: 10 of those years were spent in management, and now 4 years running his own business. Originally from Alamosa, Colorado, he spent his early years bucking hay bales on his grandfather’s ranch in the San Luis Valley. This early exposure to hard work gave him a rock-solid work ethic that paid off when he later worked for his family’s roofing company. Over time, he learned two things about himself: first, that he wanted to be a plumber rather than a roofer, and second, that he wanted to start his own business. Read More 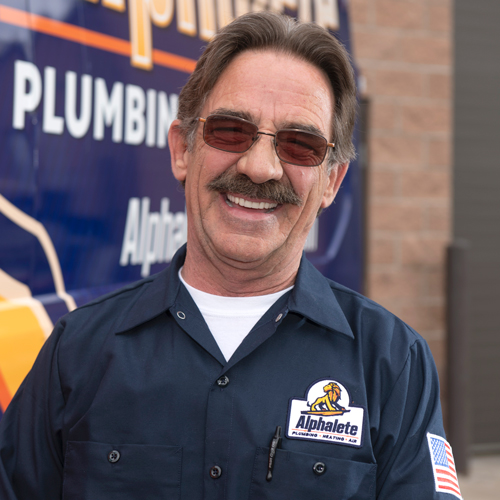 Bob du Pignac has decades of experience in the home service industry and is a wealth of knowledge in plumbing, HVAC, and architecture. He began his career right out of high school as a plumber in Palm Springs, California. He earned a degree in architecture from Cal Poly Pomona and moved to Lake Arrowhead, where he spent several years designing luxury homes in Southern California. After the real estate market stalled due to the first Gulf War, he reactivated his plumbing license and moved back to Palm Springs, where he earned his Master Plumber license and served as “plumber to the stars,” working on the homes of Hollywood celebrities such as Frank Sinatra, Bob Hope, and Red Skelton. Over time, he added HVAC service to his collection of skills and became a licensed mechanical contractor, making him a versatile export who could install and service all home comfort systems.

In the 1990s, he moved from California to Colorado. Bob is a certified technician for A.O Smith and Carrier, has certifications in gas sizing and carbon monoxide inspections, and is a licensed HVAC and Mechanical contractor. 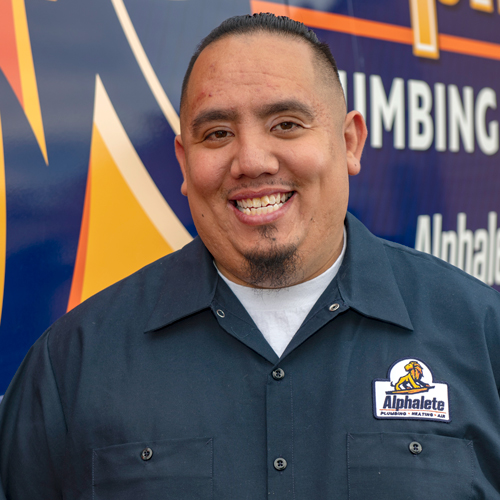 Donny originally started with Alphalete as our tech guru, but his role has grown into so much more. In the early days, he used his degree in computer networking and his experience working in call centers to set up Alphalete for success with the best technology for phone calls, emails, scheduling, estimating, invoicing, tracking inventory, and more. These days, he keeps his hands on most of the controls for the company and is also proud to call himself a plumber, working out in the field and earning the hours needed for his own Journeyman license. When he’s not replacing water heaters or giving customers quotes for plumbing jobs, he’s in the office, working hard to reduce waste, increase efficiency, and streamline our processes so Alphalete can remain the most tech-savvy, cost-effective, and customer-centric plumbing company in town.

We Service All Major Plumbing Brands 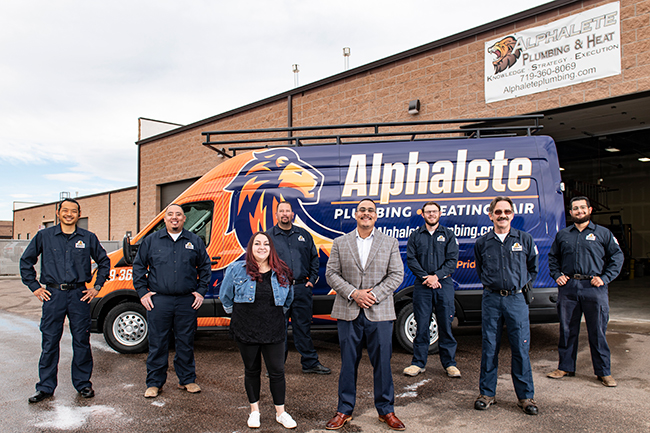